Preserving the highlights of your wedding day on video may be one of the best decisions you’ll make.
By:
Sherri Hildebrandt
Issue:
2022 Fall/Winter 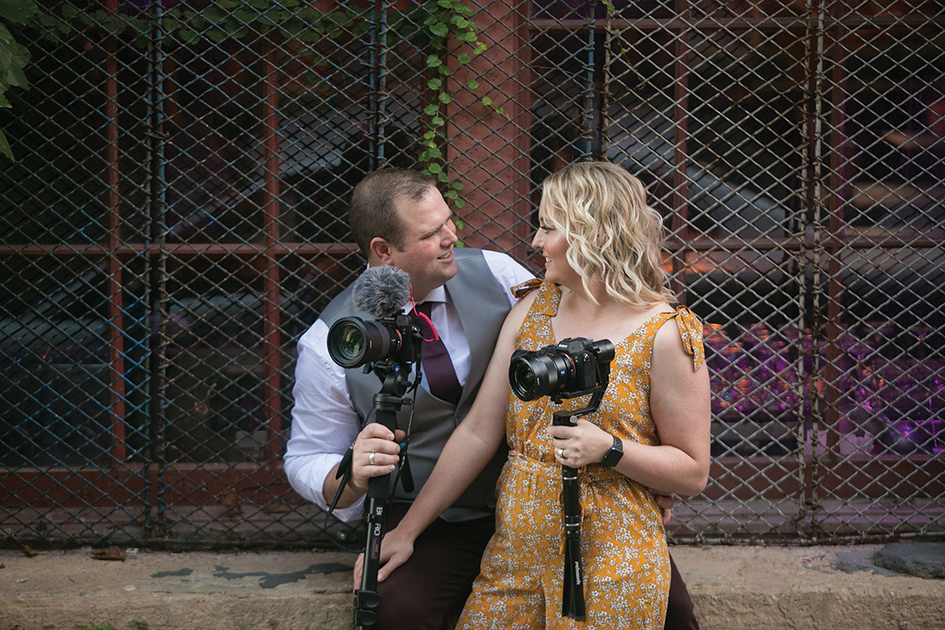 The look on his face when you walk down the aisle. The smile spreading across her face as she says “I do.” The tremor in Grandpa’s voice as he proposes a toast. Those small, intimate moments can be captured forever in a video. Here, four videographers offer insights on the important role they can play.

It’s not unusual for this husband and wife team to juggle four or five cameras between them — and an assistant and a drone as well! While it’s obvious that the images captured will preserve those important moments in time, audio plays a huge role, as well, they point out. “Part of hiring a professional is hiring someone who is able to capture all the angles; this includes all the audio content needed to be able to retell the story of your wedding day,” Joel Rudloff says. The Rudloffs have a backup for every audio source — for example, having the officiant wearing a recording device but also plugging into the sound board. Another tip from this savvy team is that while high quality videography might not be in your budget, having someone record important moments — the ceremony itself, for example — means you won’t live with a lifetime of regret for not having those moments preserved. 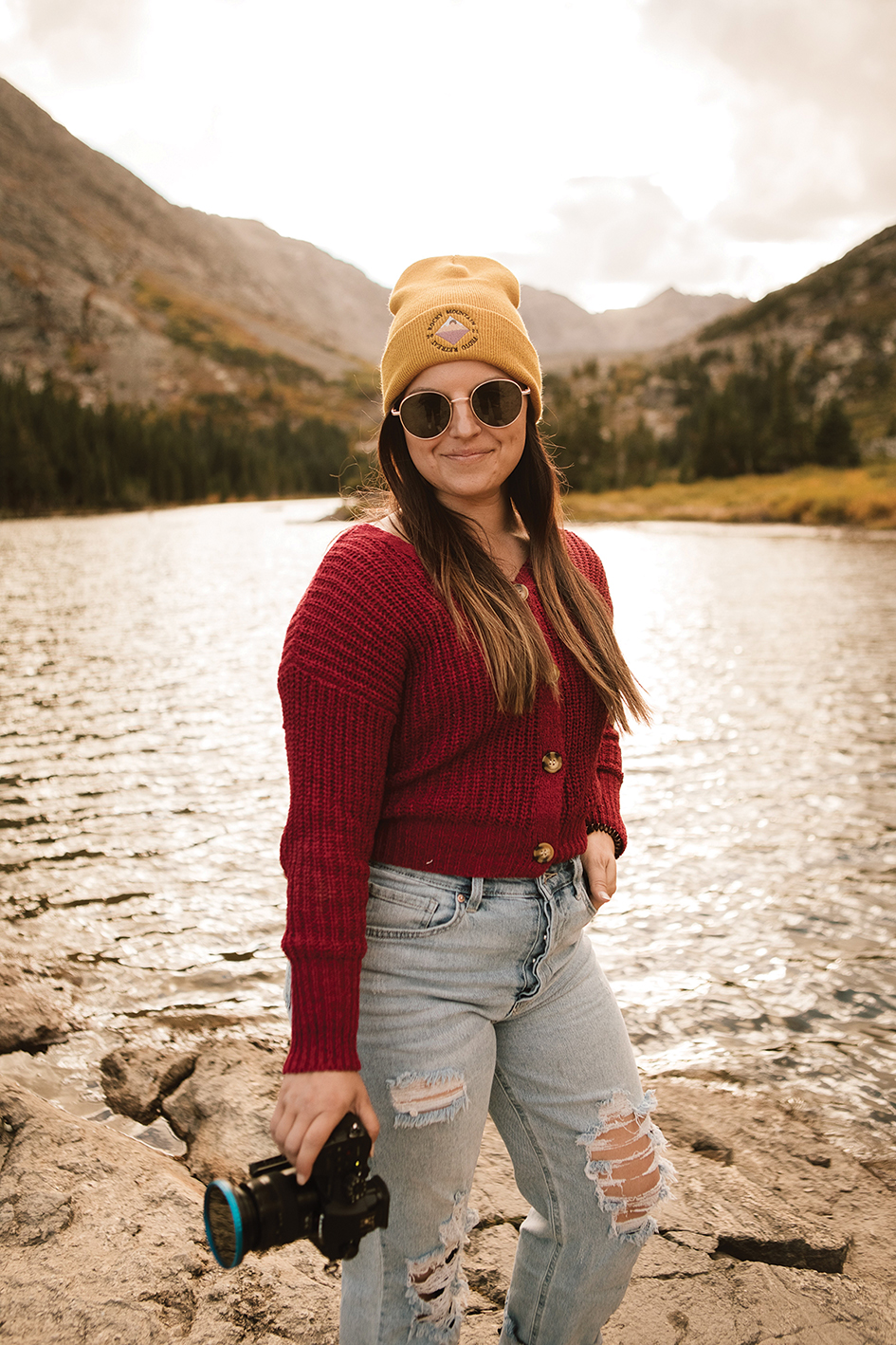 Alisha Cerny, Alisha Cerny Films
Having someone you really connect with is critical when you choose your videographer, Cerny says. “Take a look at their work. Does it reflect what you are envisioning for your own wedding film? Are you going to be comfortable with them around you all day on your wedding day? Will you trust them to capture everything you’ve envisioned, and tailor-make your film just for you?” Like most videographers, Cerny spends the whole day with her clients. “I start while you are getting hair and makeup done and film every moment all the way to the time you are celebrating on the dance floor,” she says. “I take all of that footage and audio and create a cinematic retelling of your day, ranging from a four-minute to 10-minute film.” She also customizes her packages and can arrange to add other scenes as requested, such as rehearsal dinner, day-after celebrations and love story interviews. 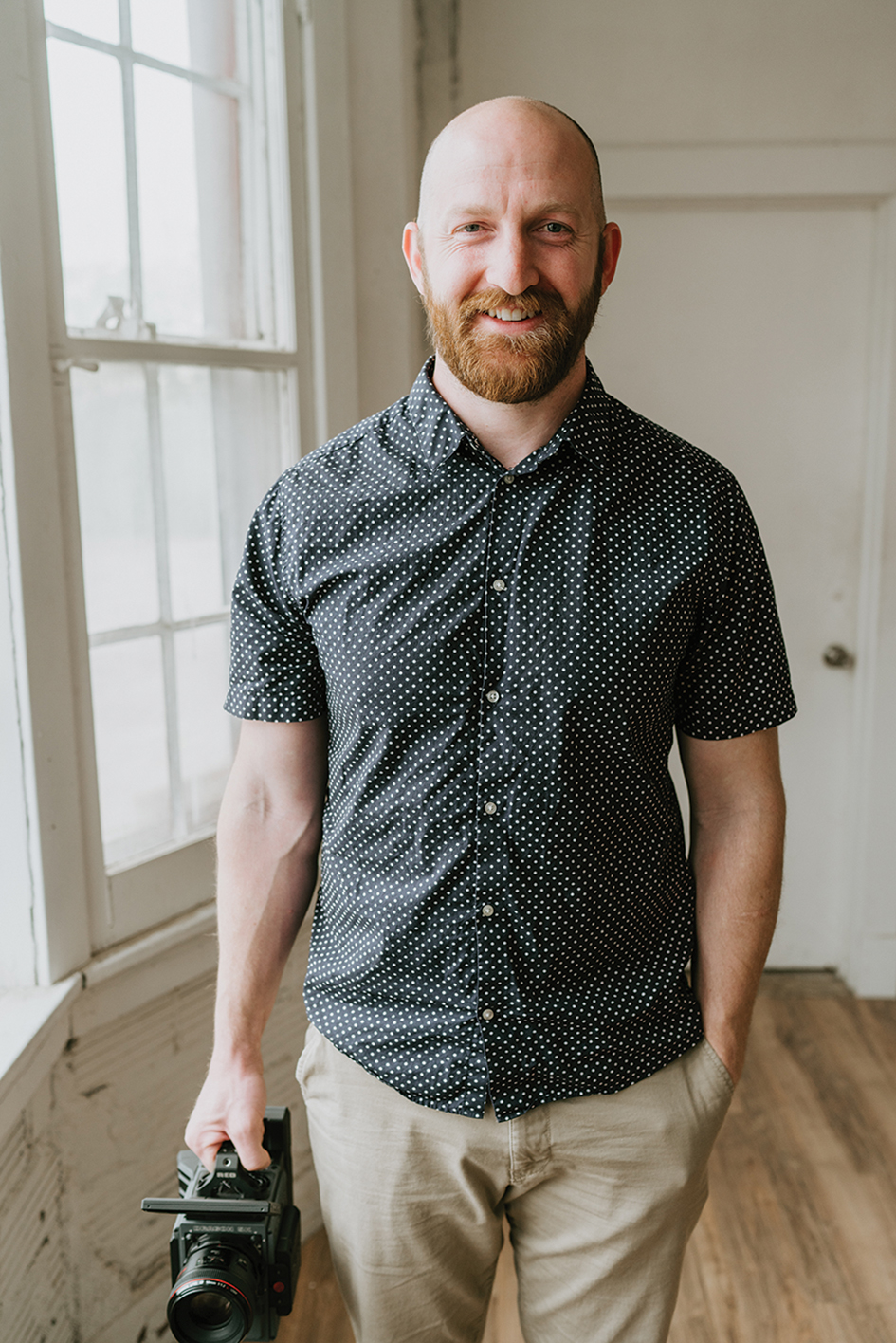 Alex Matczyszyn, Suit & Tie Films
“I’m a big fan of old home videos; the nostalgia and the memories are some things that I cherish the most in my life,” says Matczyszyn. “Video on your wedding day is no different. My wife and I re-watch our wedding video every year … and it has some of the best memories with the best people in our lives!” When seeking a videographer, he advises couples look at experience, quality of work, other testimonials from past couples and how well they work with other vendors. Matczyszyn offers à la carte options of a highlight video as well as full ceremony, toasts, first dances, and any extras on a flash drive. 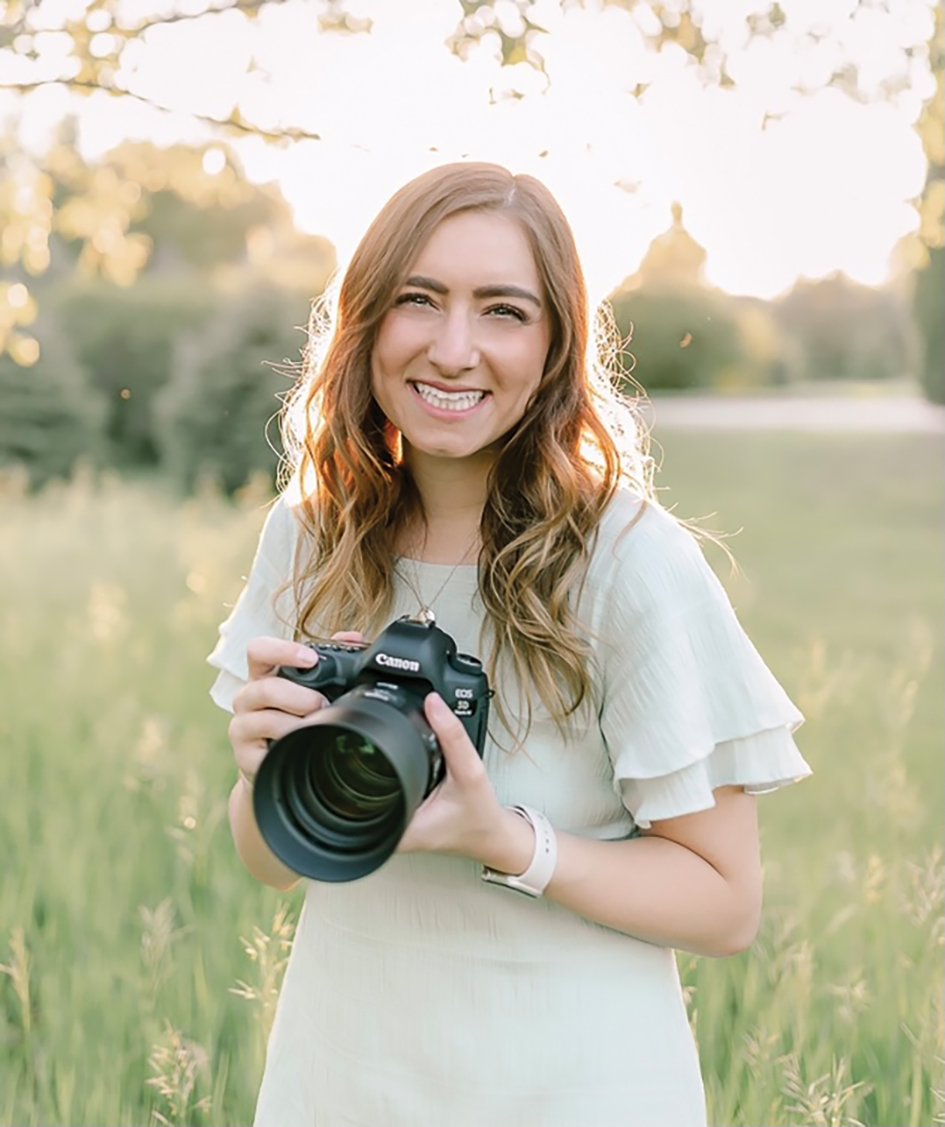 Laura Elizabeth Photography
Husband and wife team Laura and Shayne Cuong split photo and video duties — she handling photos with two cameras, he doing the video with one camera and mic. “We match our video coloring to our photos exactly, so our couples have consistent photos and video to remember their day by,” Laura says. Video captures full moments and emotions while photos can only freeze a portion of the moment or emotion. “You also get the mom wiping tears from her eyes as the dad walks their daughter down the aisle — you can get it in photos, but the full emotion of that moment is so much more precious in video.”